Teens to the eight year old "you know when someone tells you no you need to listen and stop whatever it is you are doing"
Eight year old "ya but I have a disability you know!"
One teen "Bam! She pulled the disabled card!"
Don't worry friends. I clued her in...
Posted by holland was my destination at 10:50 PM No comments:

I posted this last night.  Strangely there were no volunteers.  Gratefully my darling teenage daughters were willing to come.  I appreciate them so much.  They are not asked to do much for their more disabled siblings because at no point do I ever want them to feel responsible for or hindered by them.  It was completely their choice to come and for the most part things went smoothly with the best part being a really good movie.


OPPORTUNITY
Does anyone have a burning need to see Big Hero 6 (not 3D) tomorrow at about 10:50 in the south? If so you are invited to attend (as in help out) with some pretty great kids, some bigger than others along with viewing what is supposed to be a pretty good flick. I will say there is a bit of a disclaimer to this wonderful opportunity. There is likely to be the occasional shout out and applause where none might be warranted. There could be sleeping (not you...maybe me...depends), seizuring (with possible accompanying gymnastics), crying, bathroom breaks, spilled drinks, spilled popcorn, musical seats etc. Worth noting when I presented this idea to the teens one became pale and a little faint and the other asked if I was drunk.
Let me know if you want more details.....

Well we did it! We went to the movies something I have not taken them all to since The Lion King and there was less of them. You will be happy to hear that the theatre was still standing when we left. Well except for maybe two seats but really in the scheme of things....
Posted by holland was my destination at 3:43 PM No comments:

A week ago I took some of the kids to a dinner theatre where the play Frosty the Snowman. 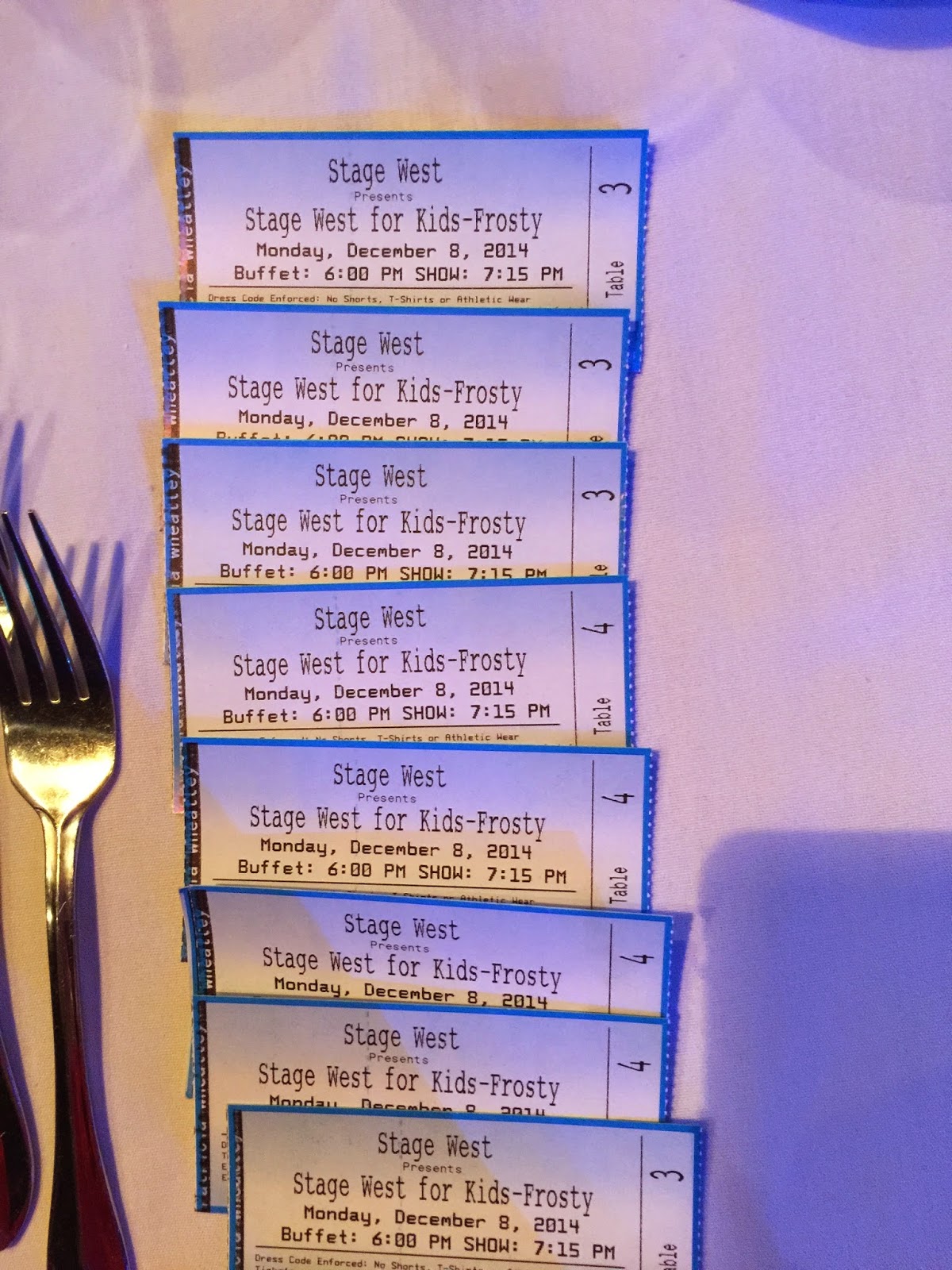 I have wanted to do it for years but have never been able to score front row tables for the eight year old which would be necessary due to her lack of vision.  The key was to decrease the number of kids I brought and boy was I glad I did.  The reality is the four kids I left home would not have enjoyed the performance and with it being buffet it would have been hell on wheels trying to get everybody fed.
As usual my photography in dim light leads to blurry pictures but here they are nonetheless. 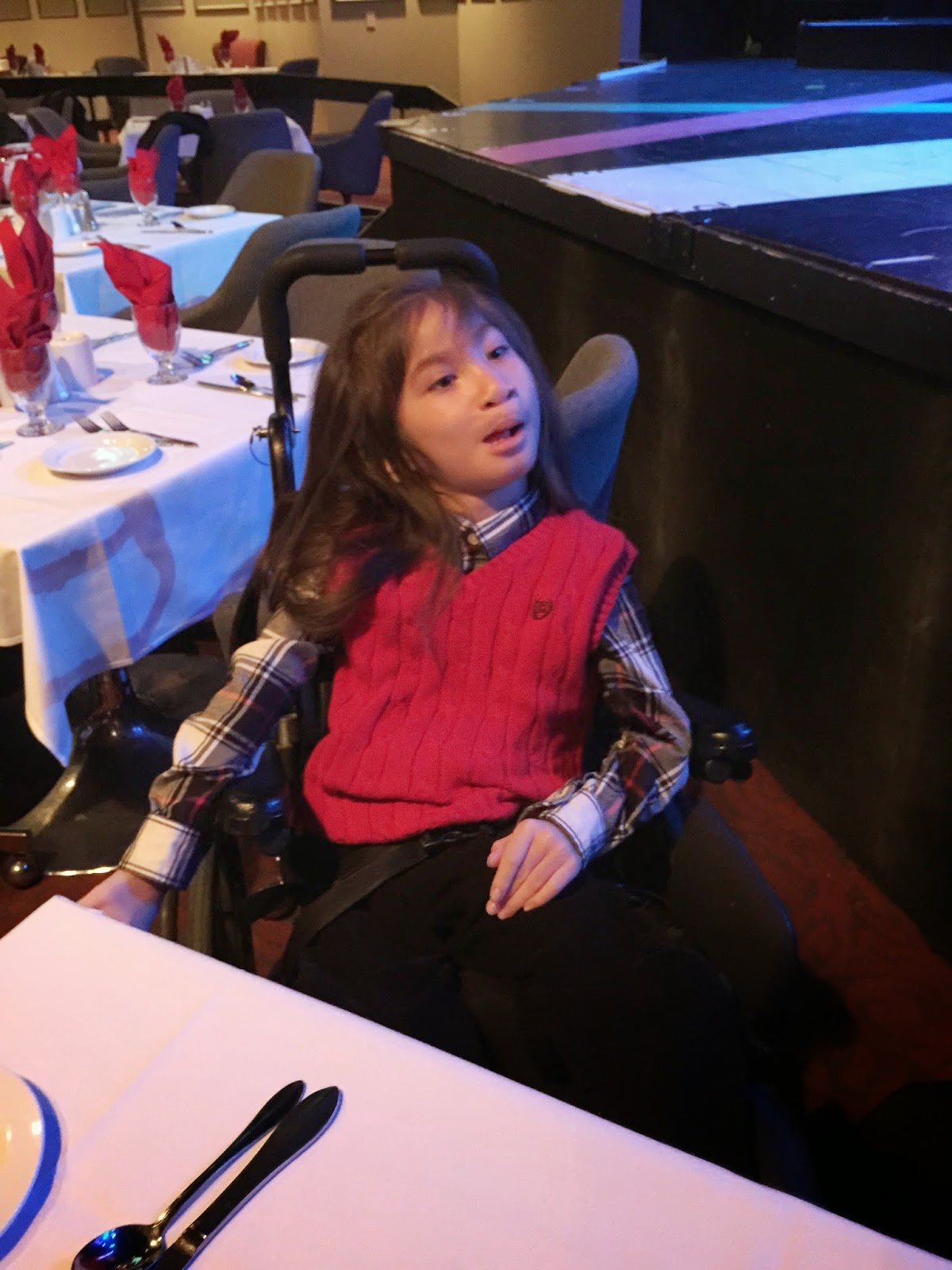 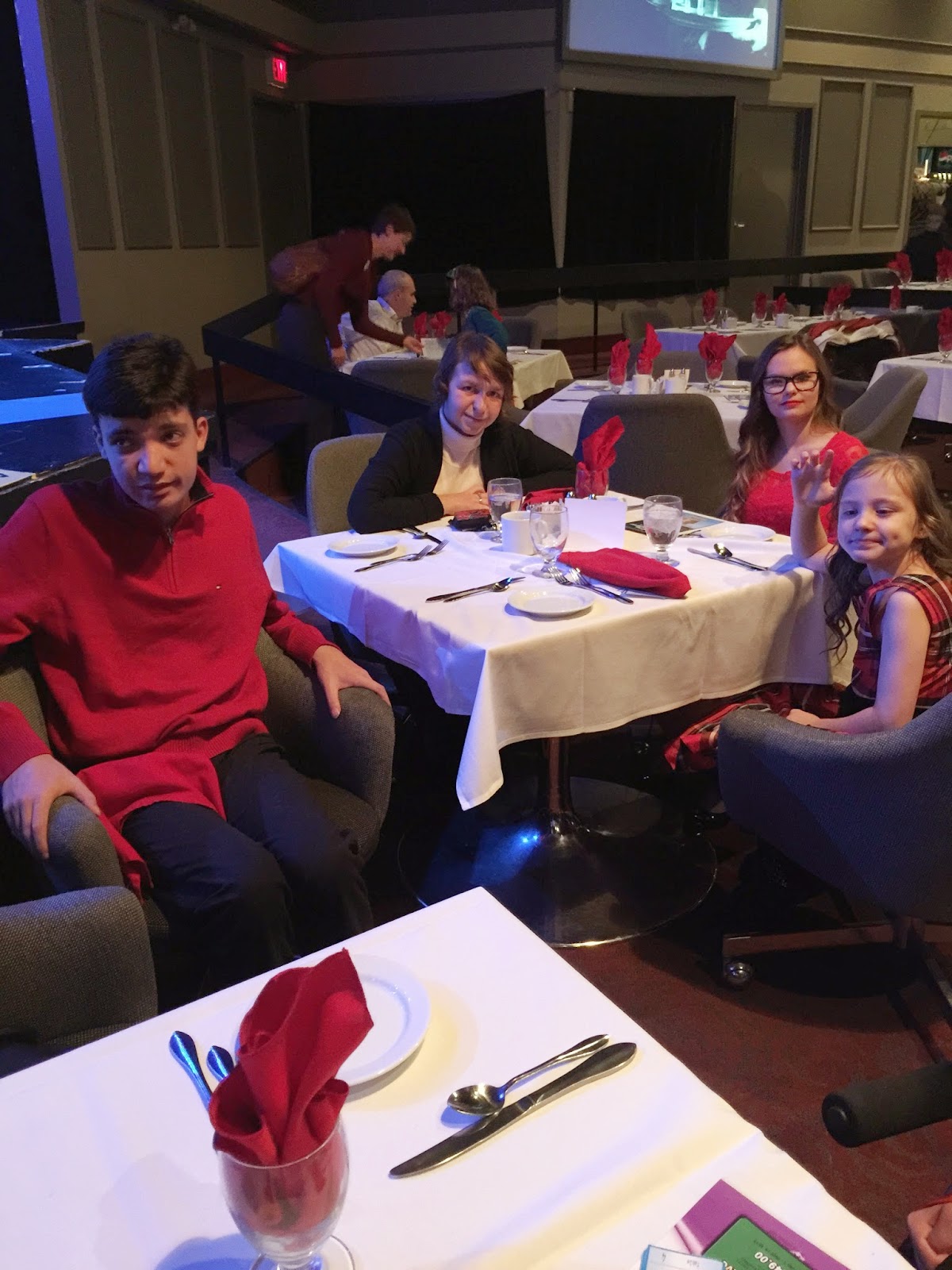 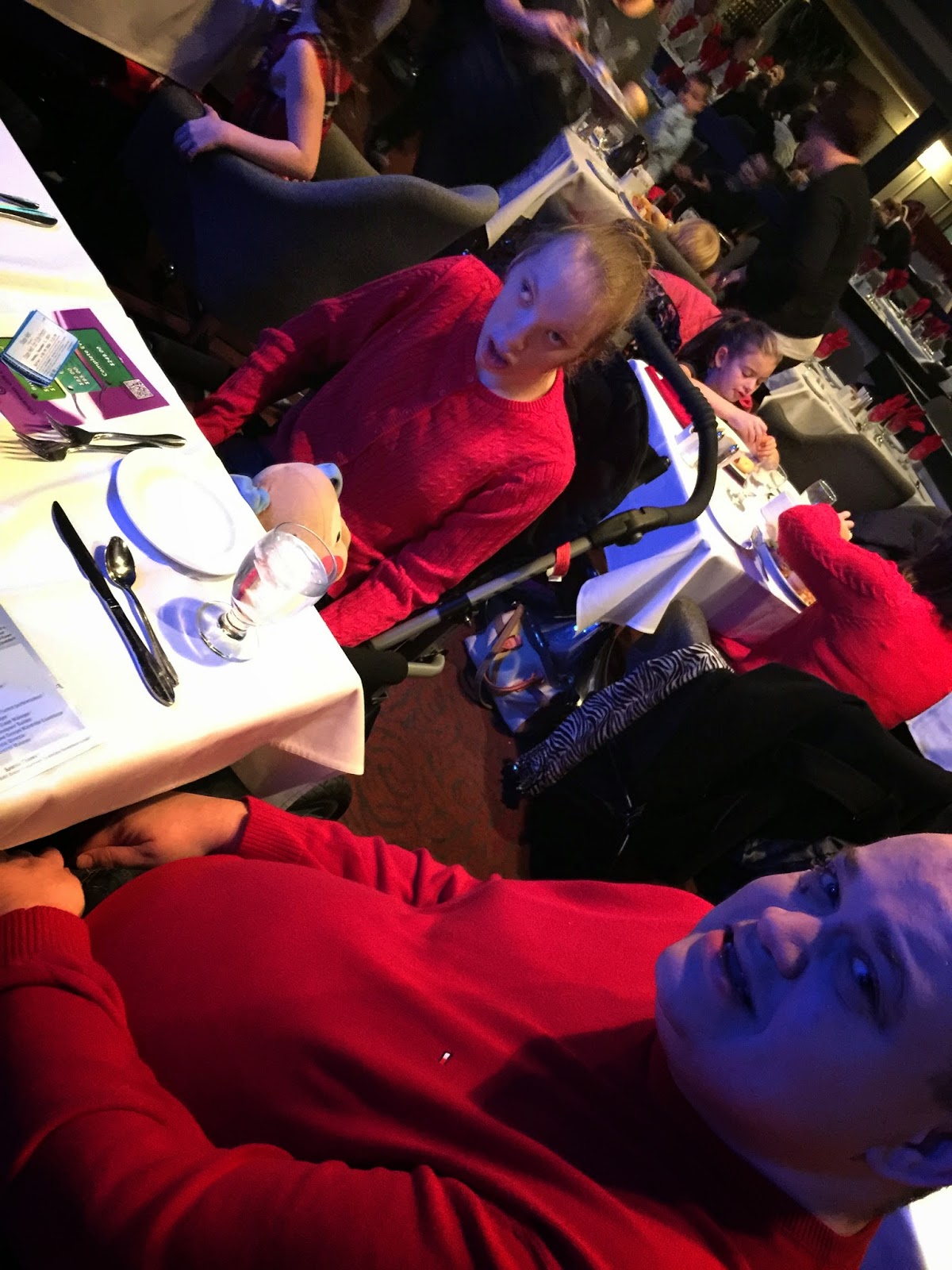 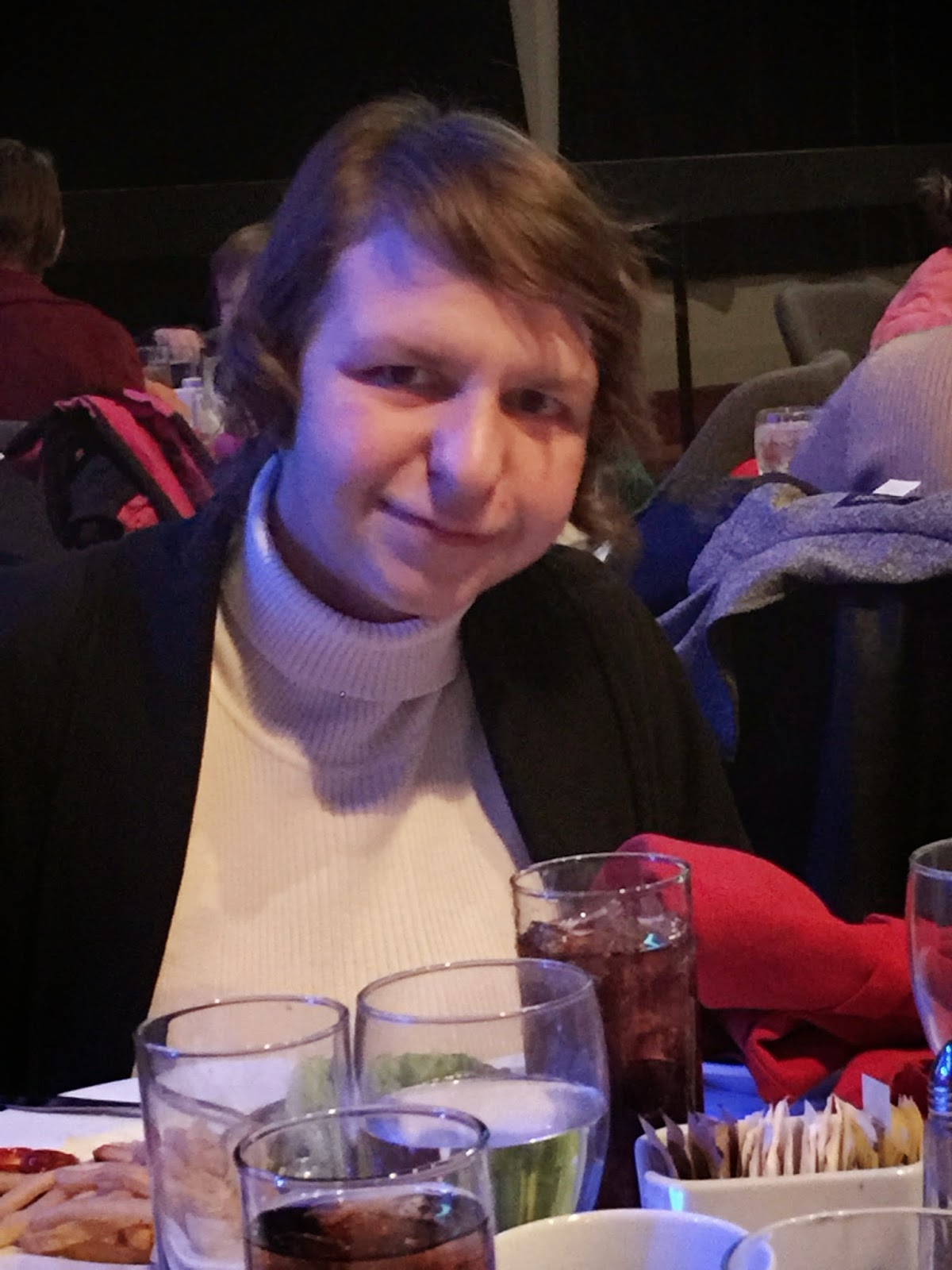 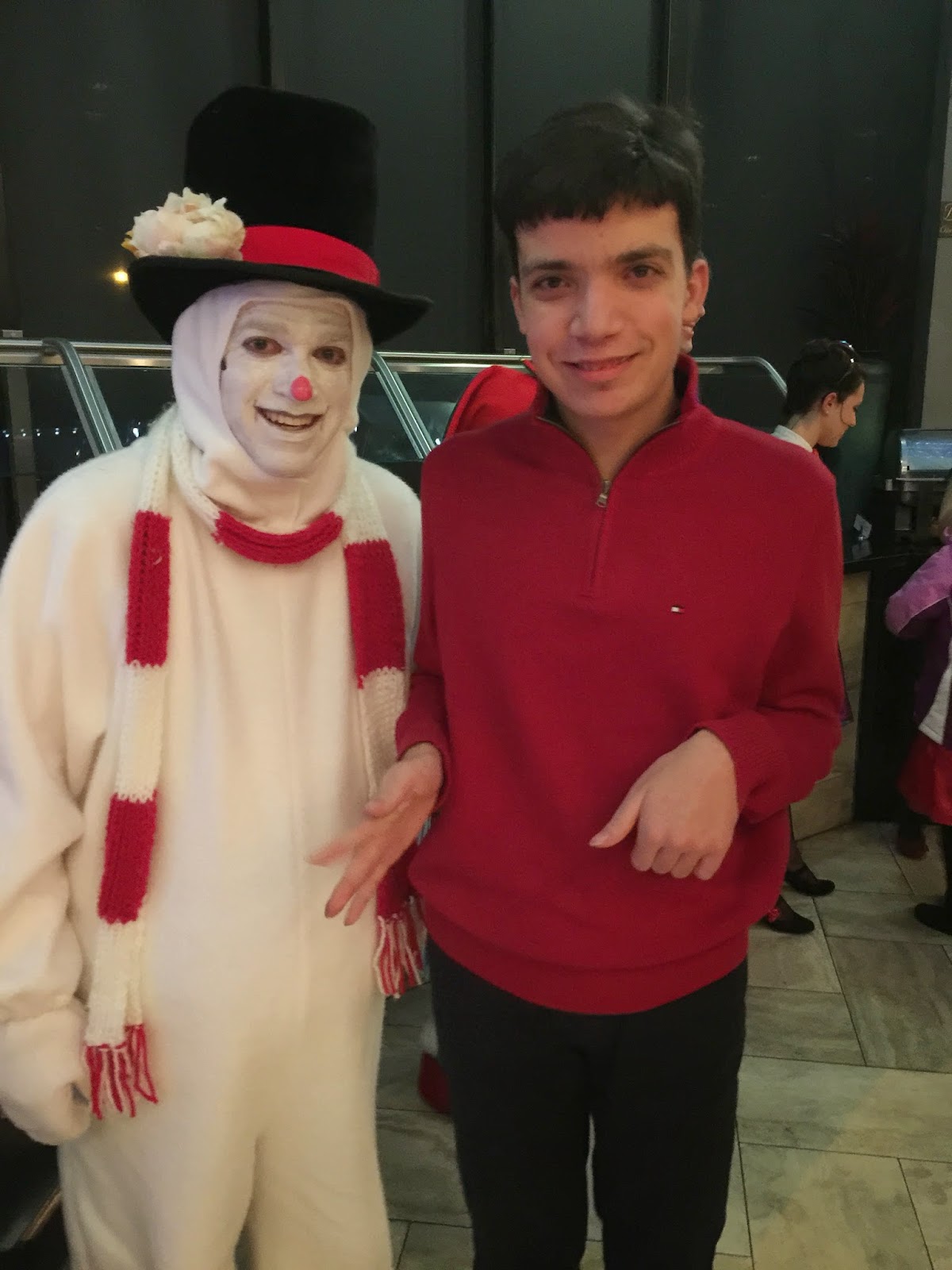 Posted by holland was my destination at 9:32 PM 1 comment:

There comes a point as hard as it is that you find a sort of peace in that this is the way things are and are going to be for the foreseeable future.and maybe forever. The reality for some kids is that it doesn't matter how much you devote every waking hour to therapies, they may still not walk, talk etc. They will not grieve these things. That is your burden. What they need is to feel the never-ending, ferocious love of a family that knows that they are perfect just as they are today. We want so much for our kids but what we want most especially is for them to be free of pain and suffering. Unfortunately some are dealt many challenges that would drop the majority of adults to their knees. It becomes our job then to help them live a quality filled life in spite of those challenges to rise above whenever possible and to accept and adapt to limitations. In regards to the seizures if you are tapped out in their treatment it becomes a matter of how can you minimize their impact and still help him live his best life. For us seizures are a daily reality as well. My kids have seizures big, small and in between then carry on so we must too. We have to meet our kids where they are, provide them with every opportunity to grow and develop but within the boundaries of maintaining a healthy lifestyle for the whole family.
Posted by holland was my destination at 9:49 PM No comments:

Today could bring some positive news on the adoption front.  Perhaps a door formally opened where one has most likely closed.

Some days it feels like my season of new babies is over and that who we are right now is who we will  be from here on in.  I am grateful for each and every one of my little and no longer little darlings.  They are most definitely enough.  It is hard to fight the feeling however that came on suddenly five and a half....yes FIVE AND A HALF years ago that someone was missing.  The month was April 2009 and I can tell you where I was in the house, who I spoke to at the agency and the conversation that I had as clear as yesterday when the feeling attached itself in my heart and brain more ferociously than is explainable.

We shall see what the conversation holds today.  It should be positive though likely not lead to any peace that the universe is not yanking my chain and their really is no one else coming.  Not knowing is the hardest part of adoption.  It's fine to have all ducks in a row regarding paperwork, profiles and approvals but you must be picked.  Someone has to like what they read about you enough to consider you an option to raise their child.  I've got strikes against me People.  For sure I do.  There are obstacles to overcome in regards to me and the family being a viable choice for someone.  There is a lot of us, I am single (for what it's worth my married friends say I'm better off ;)), and some might consider me aged.  For those birthing babies there is the biological clock that ticks. With adoption my window for having a baby is larger but there is also an adoption age clock and I believe mine to be going BONG BONG BONG!

Anywhoo wish me luck.  Wouldn't it just be the best if when I got there they actually had a possible situation I could be considered for?!  I know, right?
Posted by holland was my destination at 8:05 AM No comments: 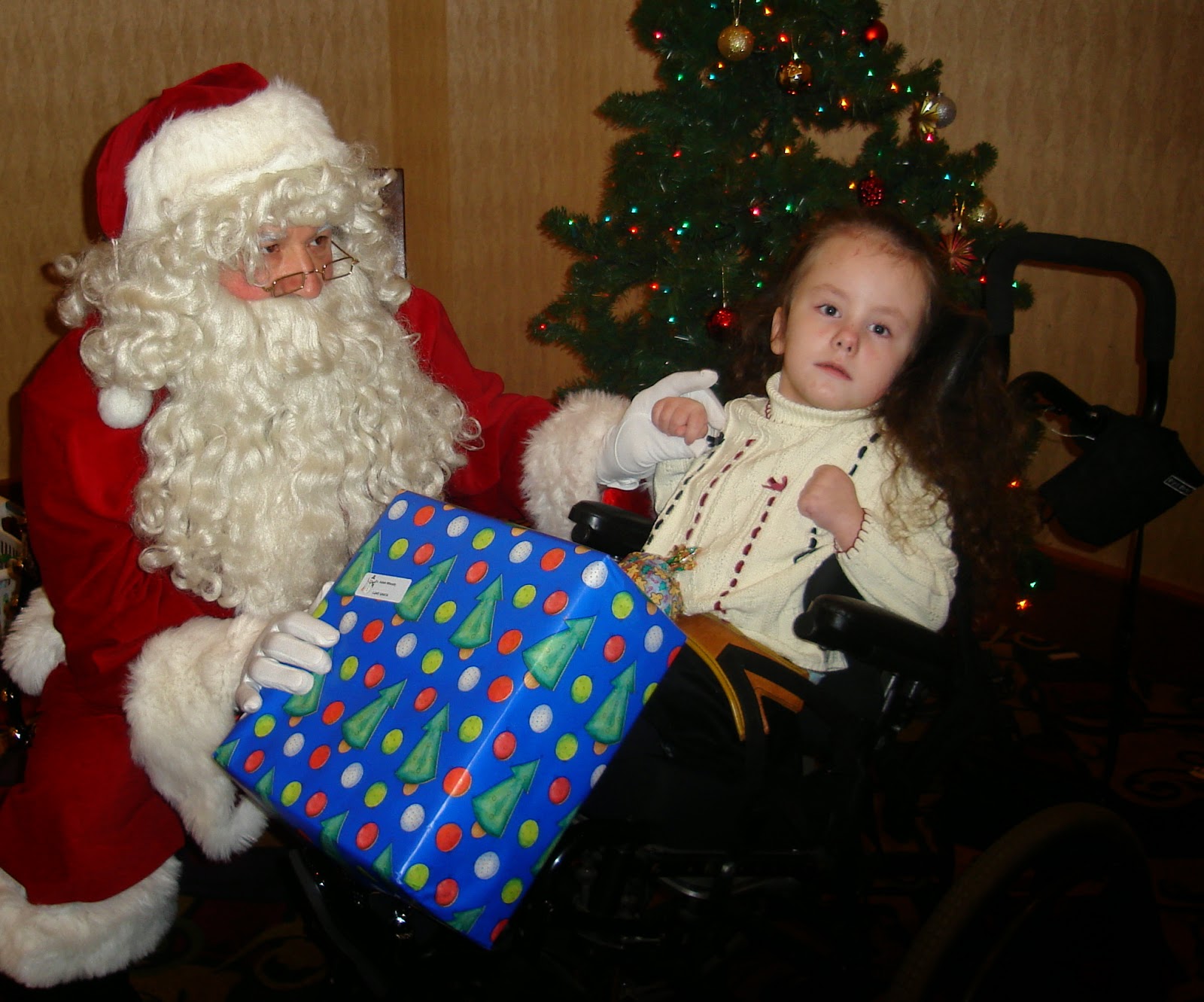 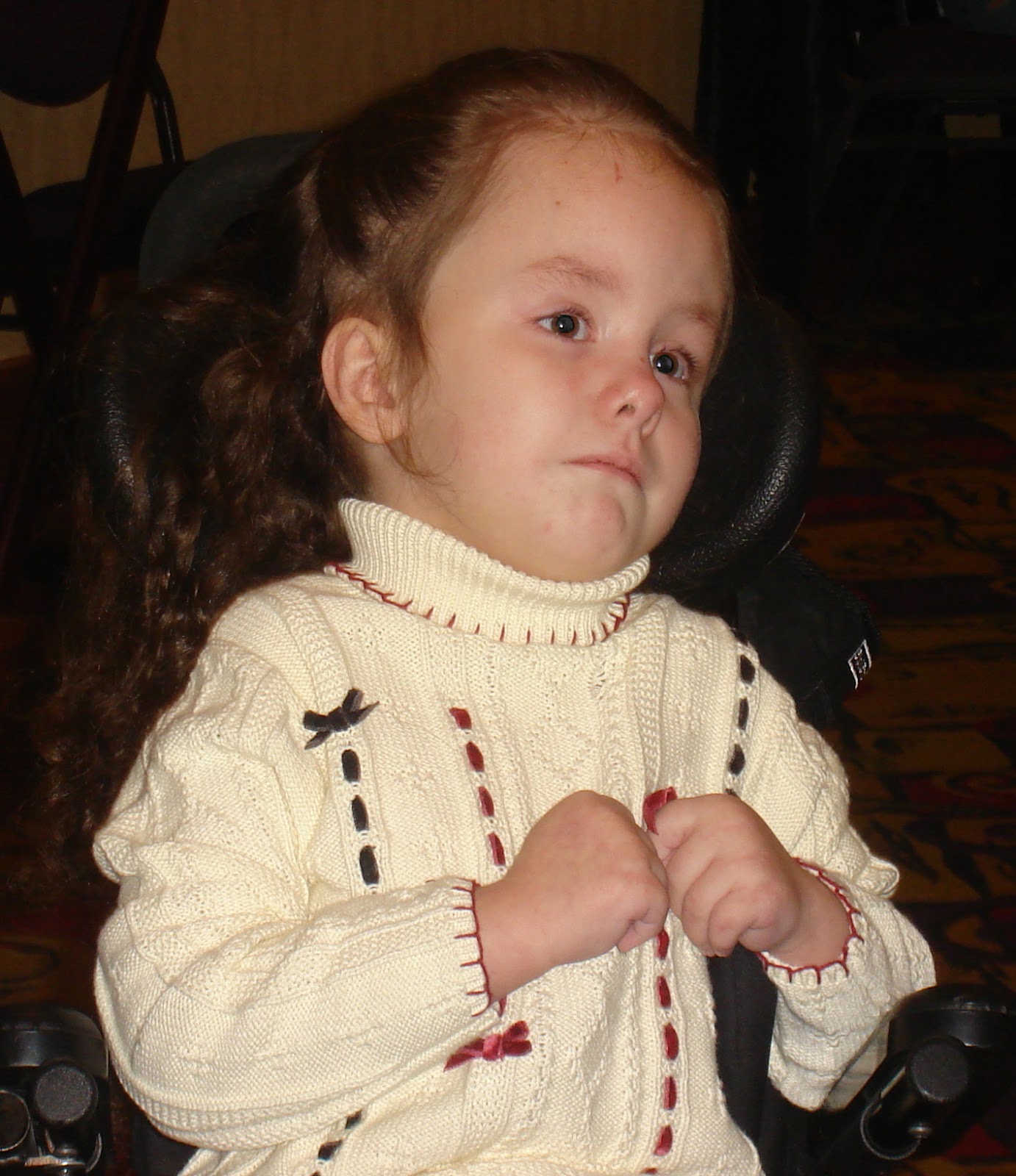 It doesn't get easier.  It just is different.  Every moment, hour, day, week, month, year she is missing and being missed.  I will admit that there are easier times but then I will be driving down the road and something so simple will trigger a memory.  Unfortunately the memories triggered almost always surround the trauma of her last three days of  life...preparing for surgery, day of surgery and then her dying forty eight hours later. 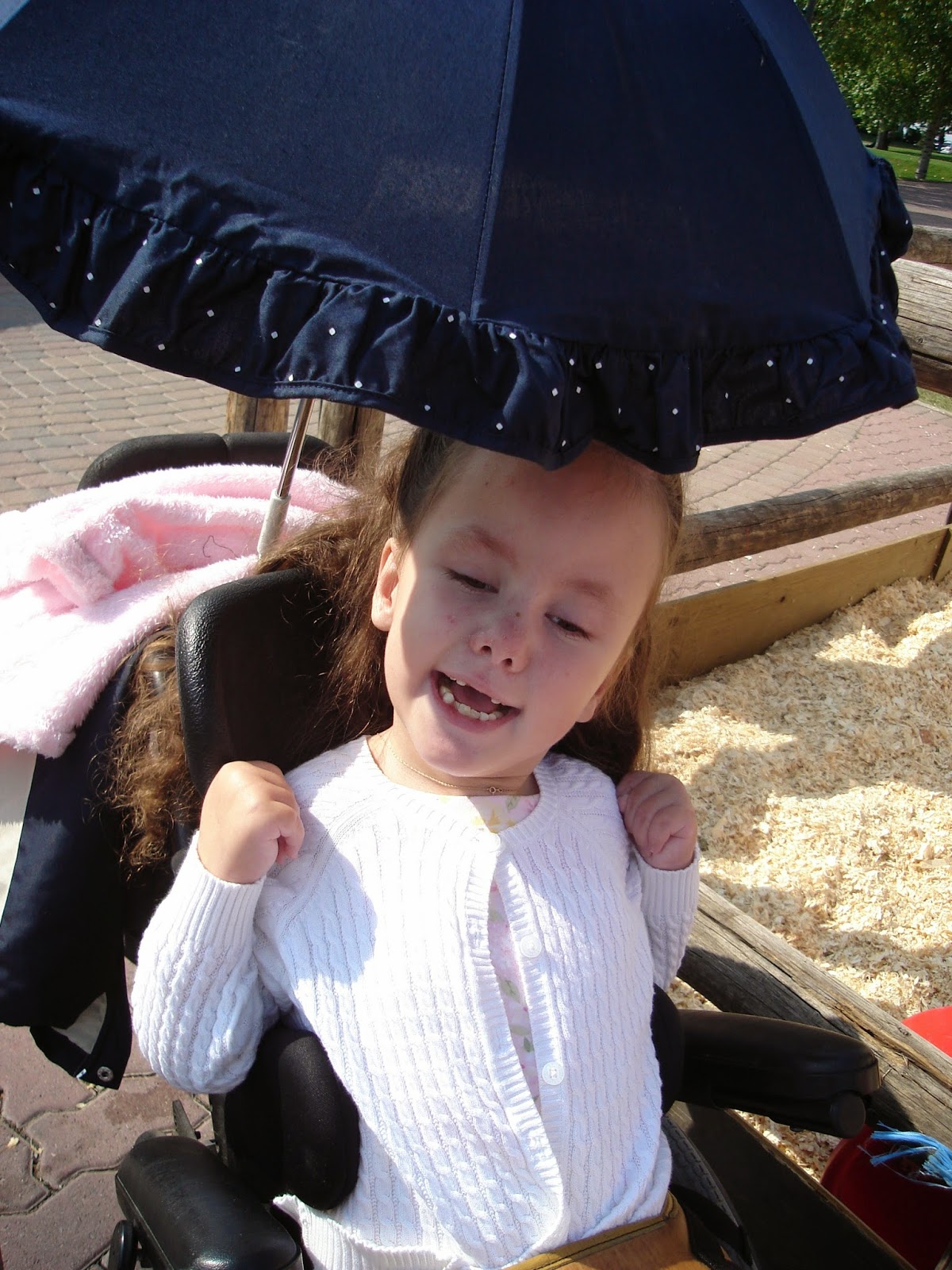 As every child does Ailish has left huge footprints imbedded in my heart.  Those teeny tiny feet that never independently held her up or took steps have pushed a hole clear through and out the back and I am the luckier for it.

Being her mother for eleven years was totally worth the agony of losing her.  Knowing what I know now and experiencing the depths of despair daily I would say given the same circumstances I would do it all over again.

It was my choice to be Ailish's mother.  I didn't have to be.  In all honesty I did not believe for a second that the dire predictions of six months to a year of survival were accurate.  I jumped in with both feet and open arms.  The fear of losing her however became more prevalent as the days went on as I realized in joining an online community of families with children such as Ailish that for some the prognosis was very accurate.  Every cough, hint of a runny nose and I went to the dark place thinking "this is it".  I learned quickly though that if Ailish was going to live her fullest life I had to let go of the fear.  The thought of Ailish dying was never far but it ceased being in the forefront of my mind.

Ailish was allowed eleven health filled years.  I think that she would likely still be with us had she not had the spinal surgery.  The problem was her spine was so twisted and she was becoming more and more uncomfortable.  The surgery itself was a success.  It was an unpredictable event that stopped the free flow of her cerebral spinal fluid leading to herniation that ended her life.  Peacefully.  Other than her living many years more with a straight spine and good health what more could I have asked for. 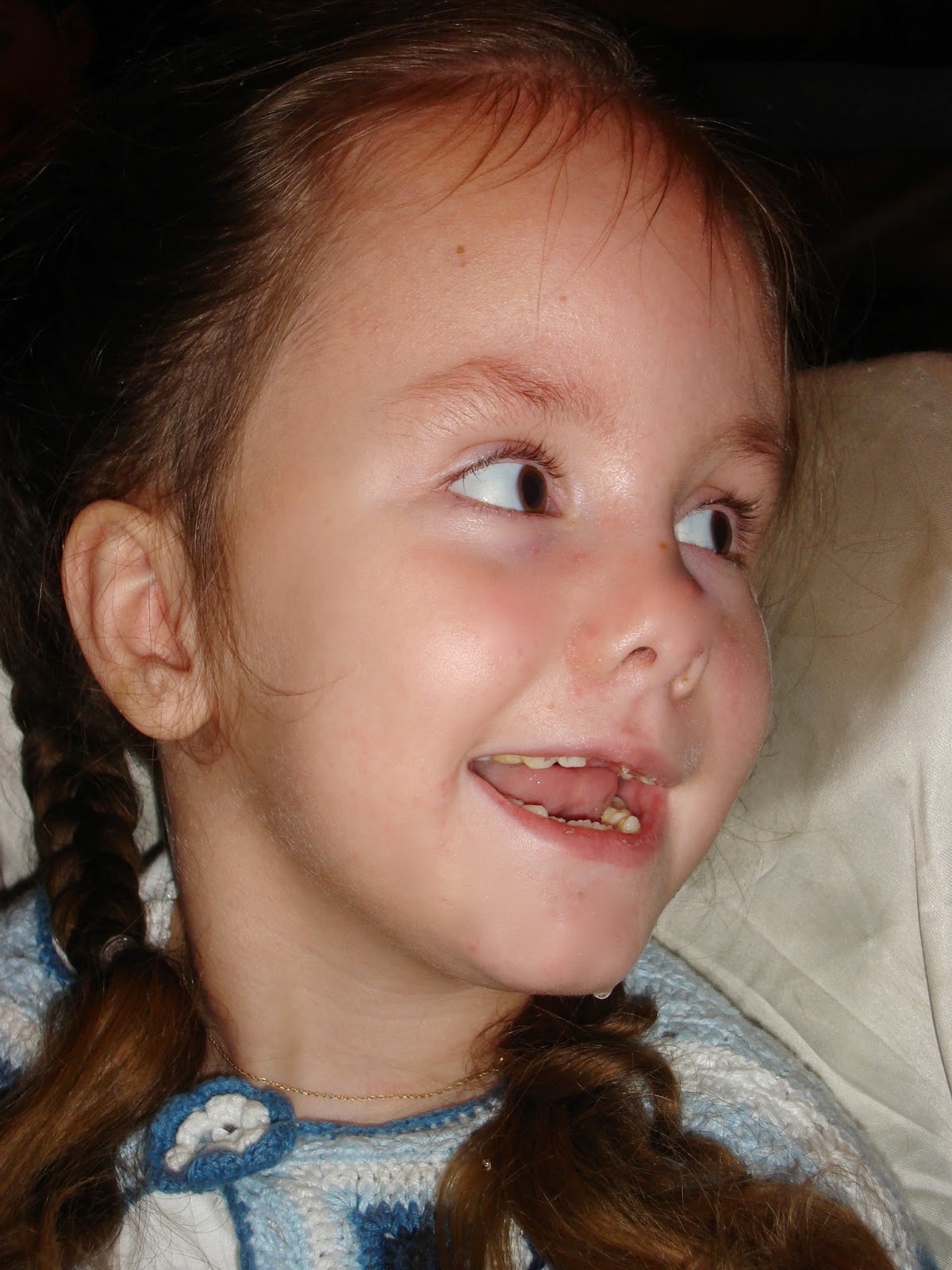 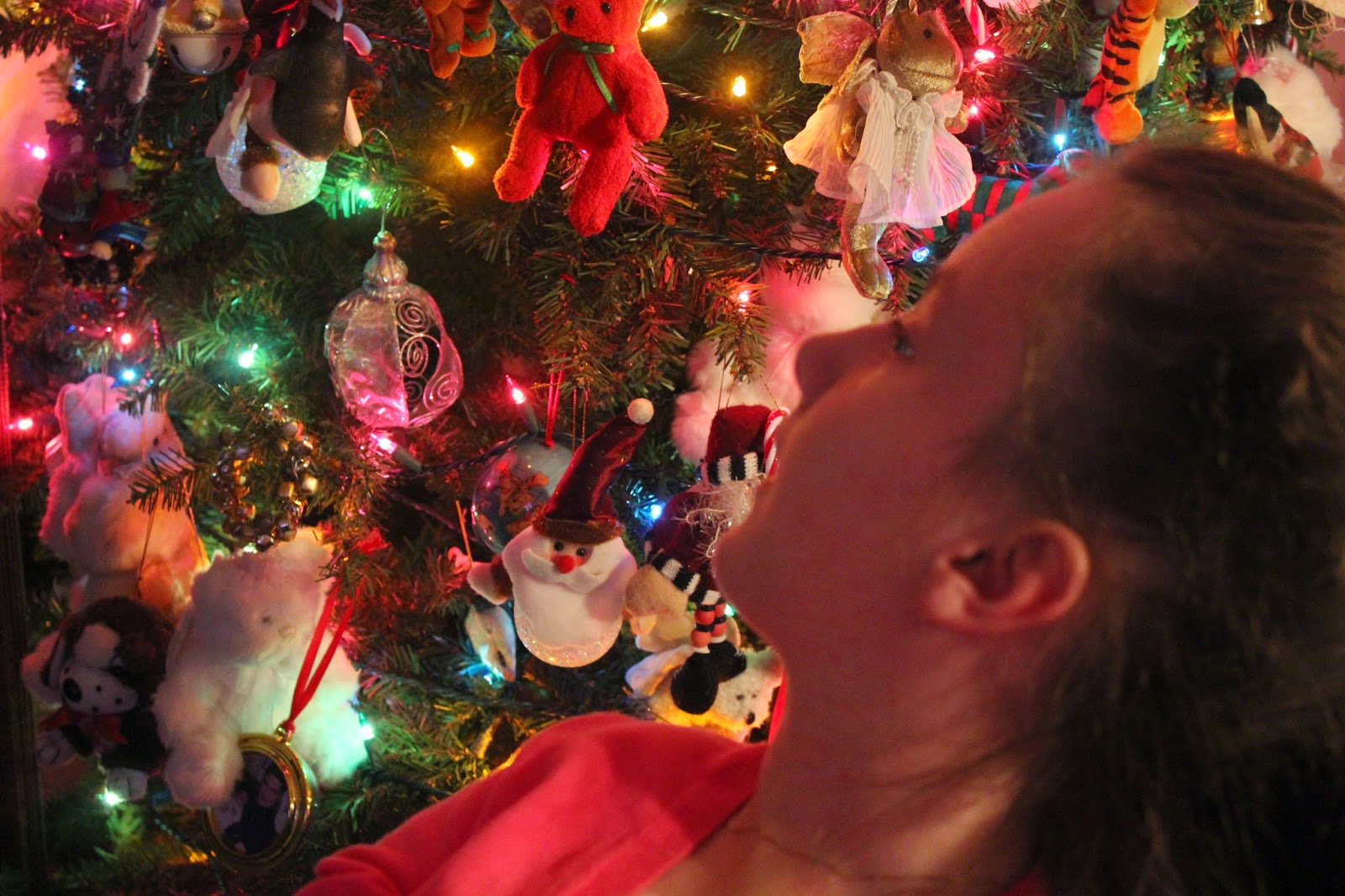 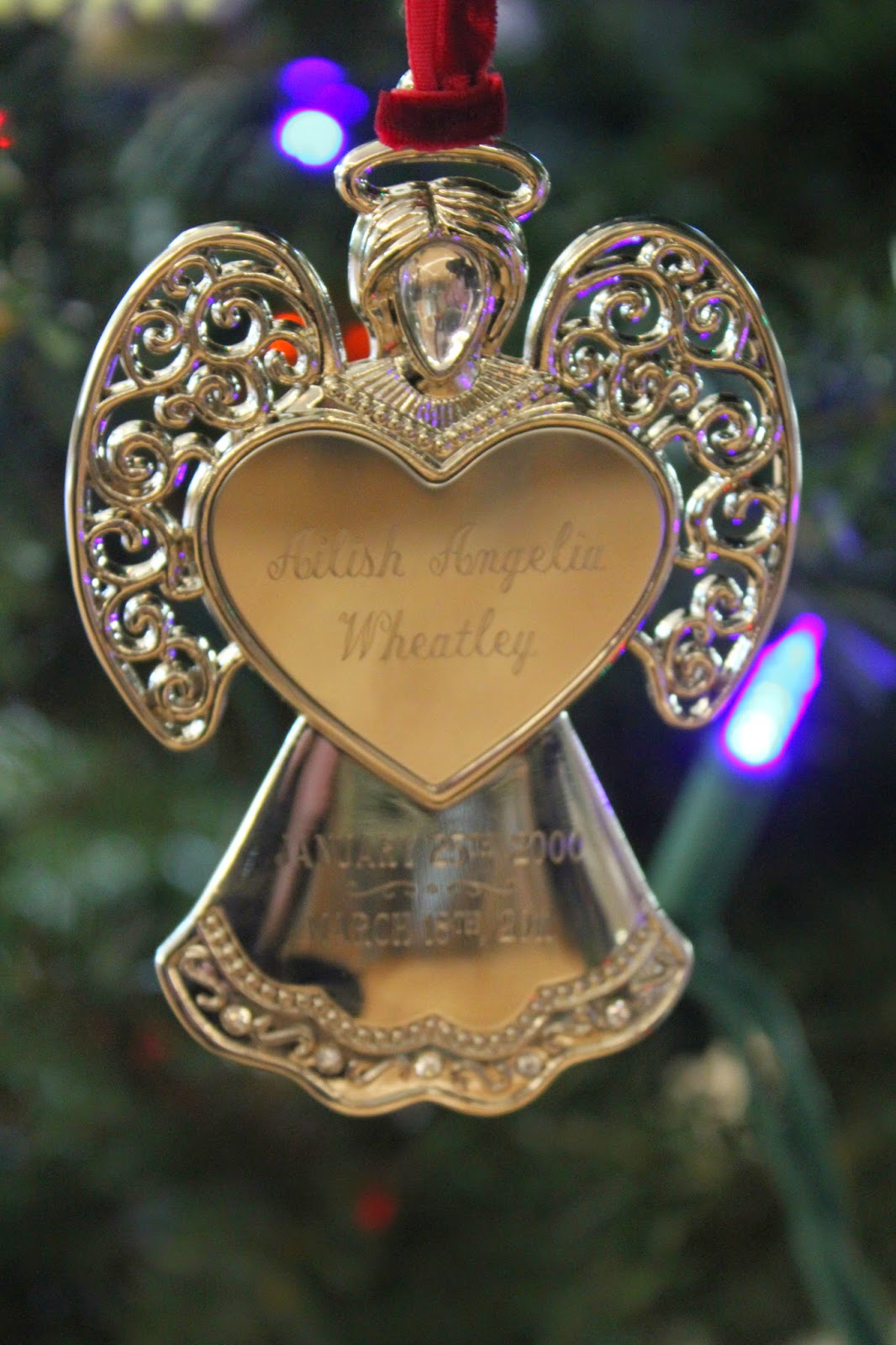 This will be our fourth Christmas without Ailish.  She has been gone three years, nine months.  The numbers are perverse.  It was yesterday I was holding her and torturing her with my rendition of Oh Come Ole Ye Faithful her favourite song.  If I sit for a minute I can feel the weight of her head on my arm and her hair causing my arm to itch.  I feel lucky I still have those physical memories amongst others.  The further away I get from holding her in my arms the more I grab onto these to prove to myself that she was real and I didn't just dream her.

It was yesterday.  It was a lifetime ago.

Most days now I can get through without wanting to vomit when I am reminded she is gone.  This is a good thing and a bad thing which needs no explaining to those who have lost a child.


Ailish remains apart of us, our thoughts, conversations and prayers.   I hope this is the way it always is. 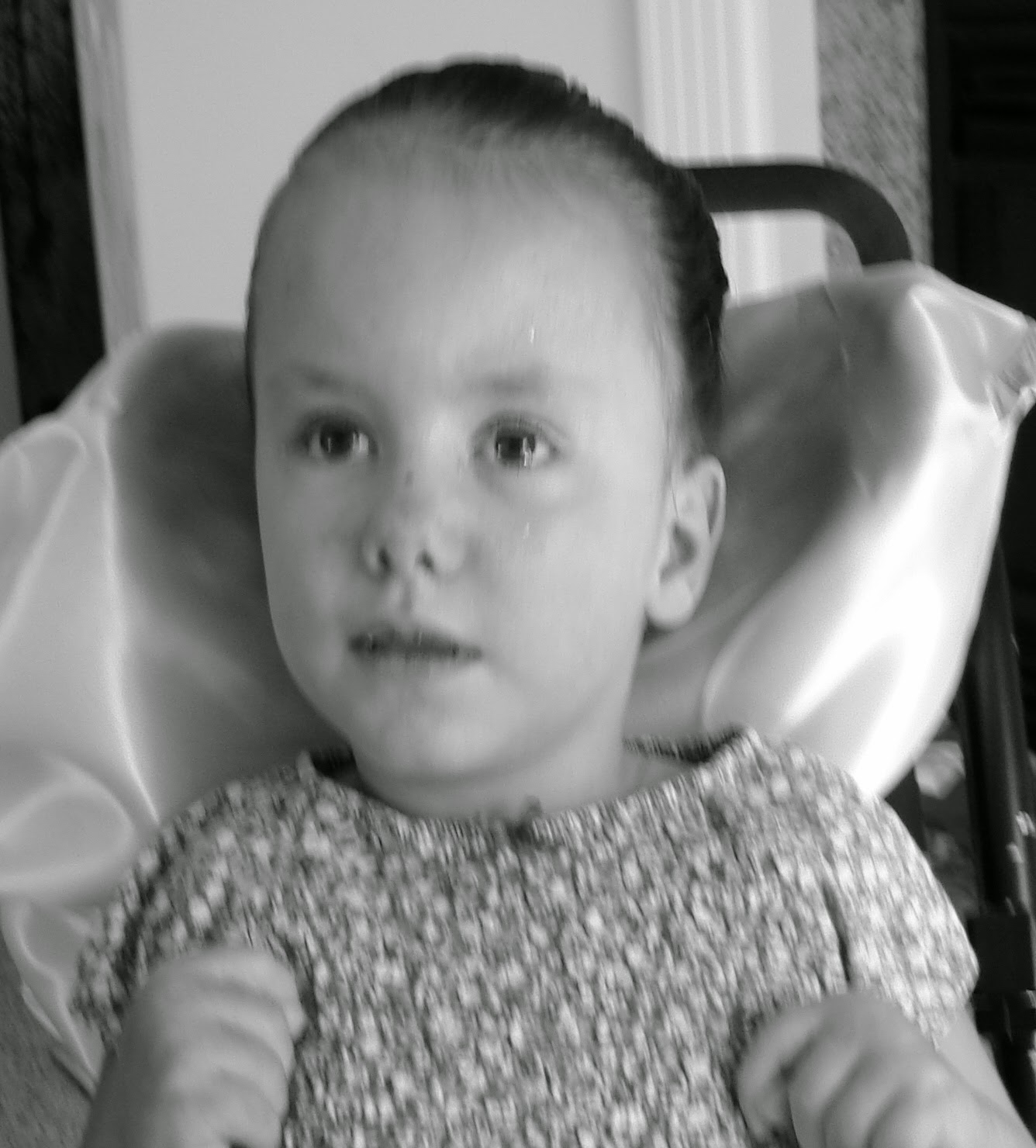 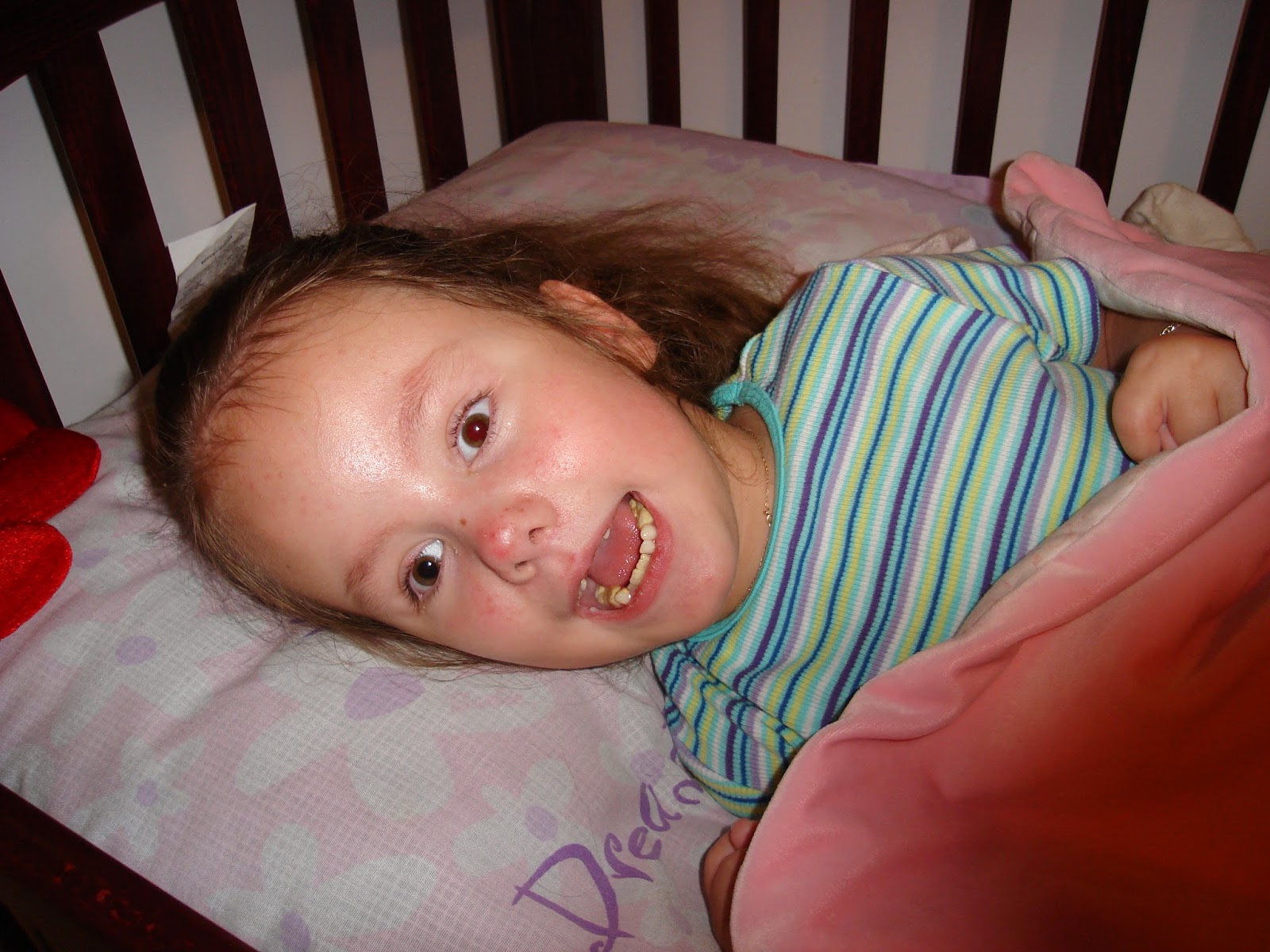 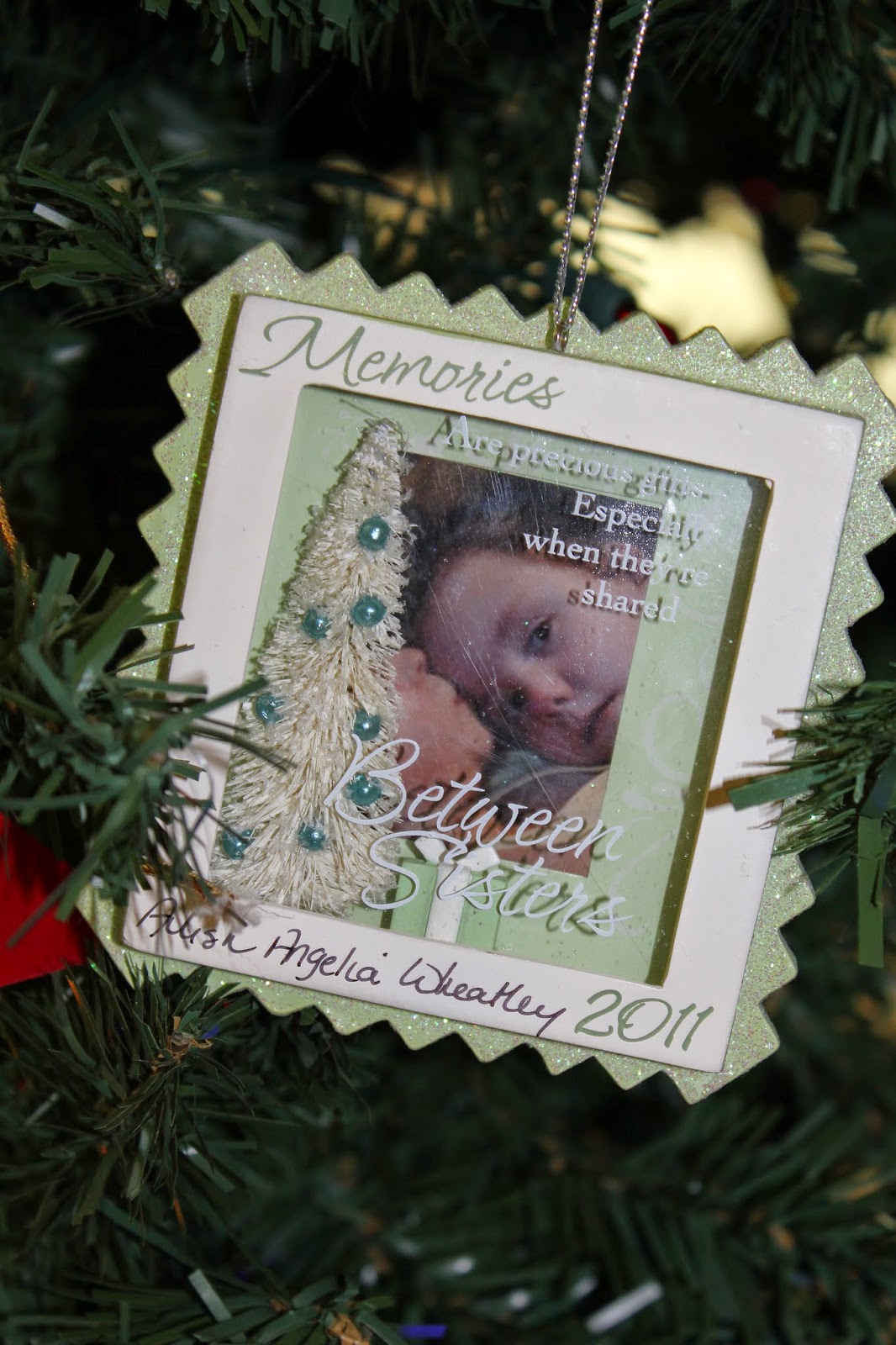 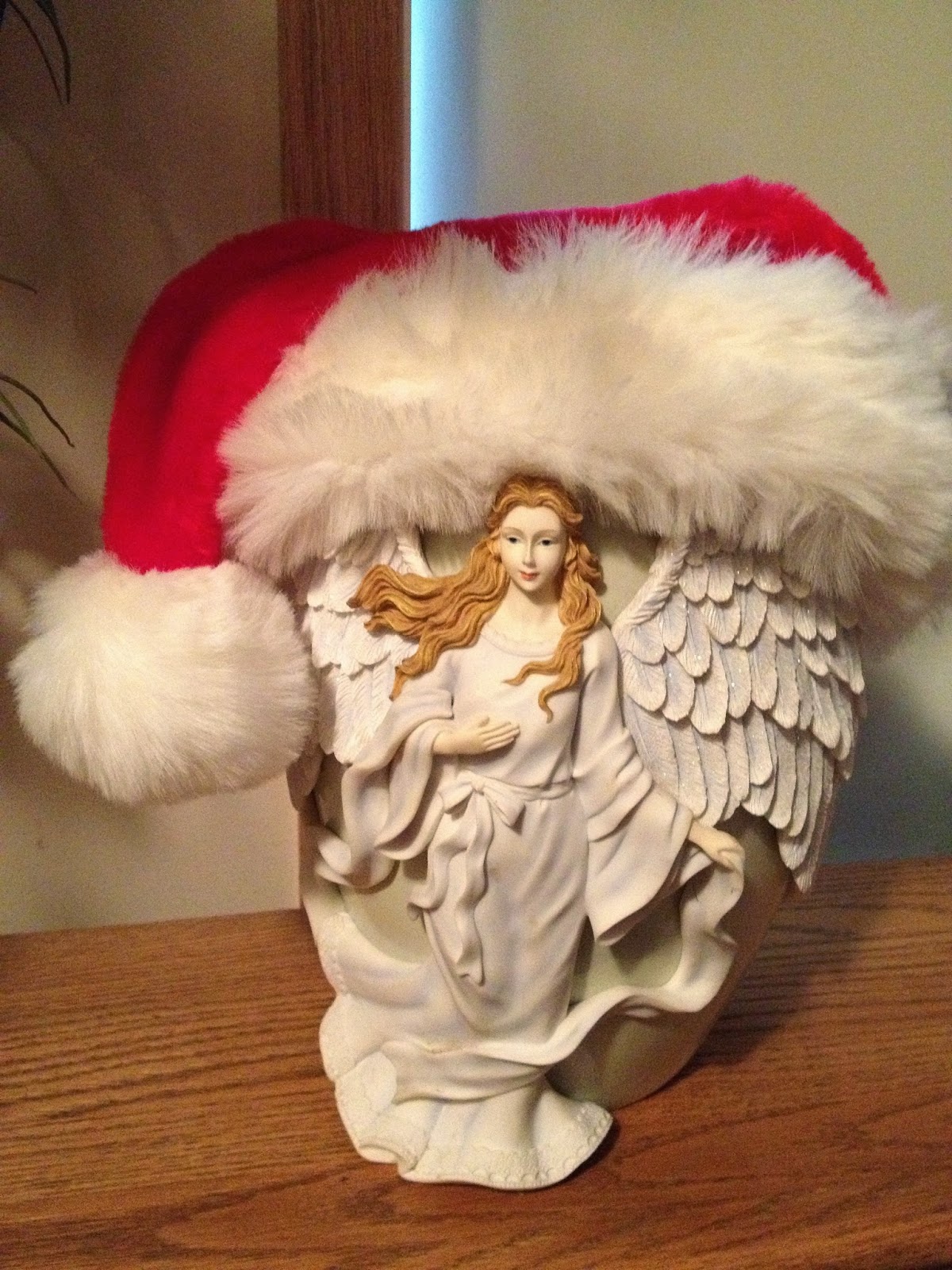 Posted by holland was my destination at 10:10 PM No comments:

Santa came early. For someone

Look what Santa brought early!  Alas...not for me...but we do get to squeeze him! 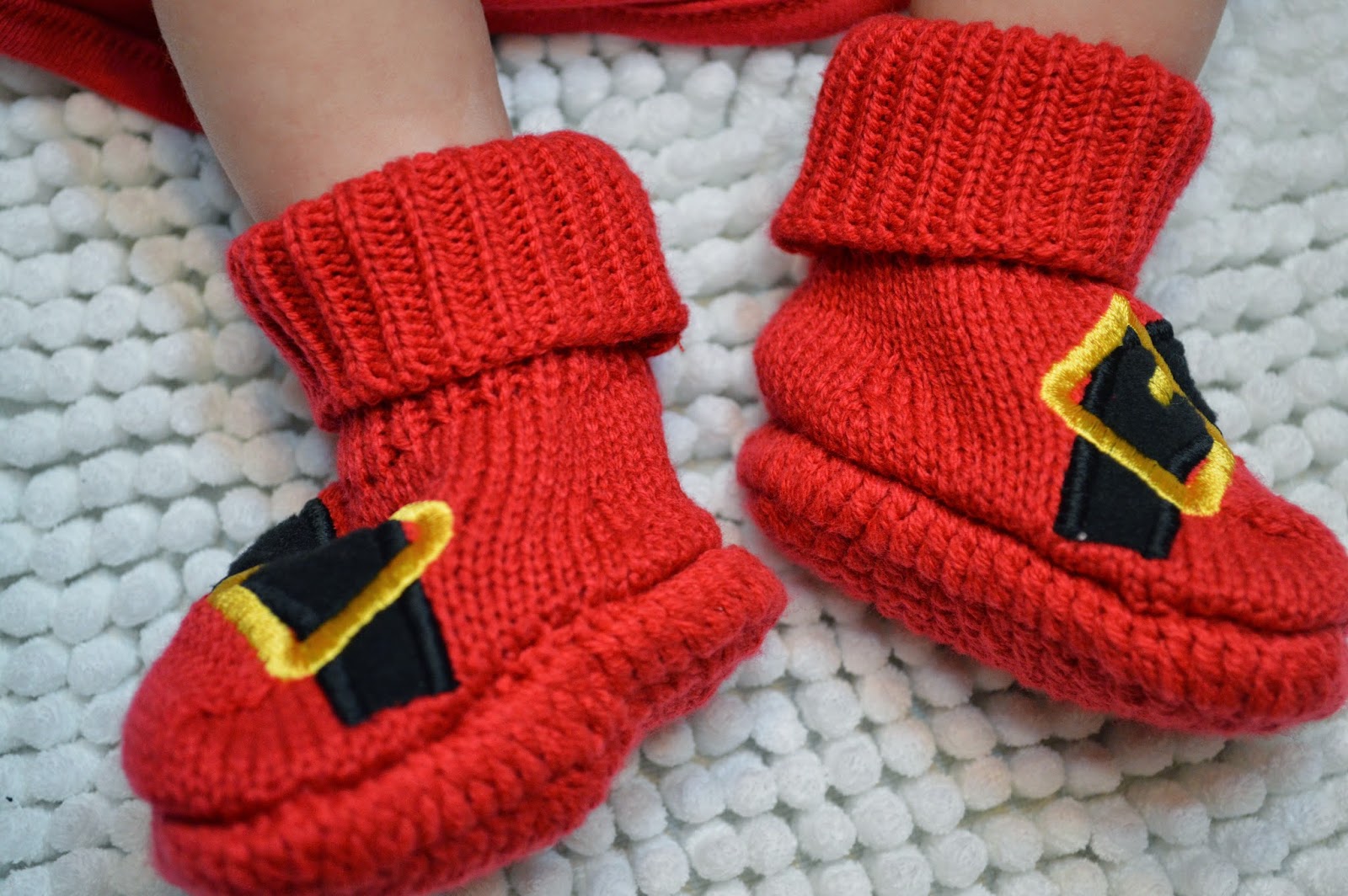 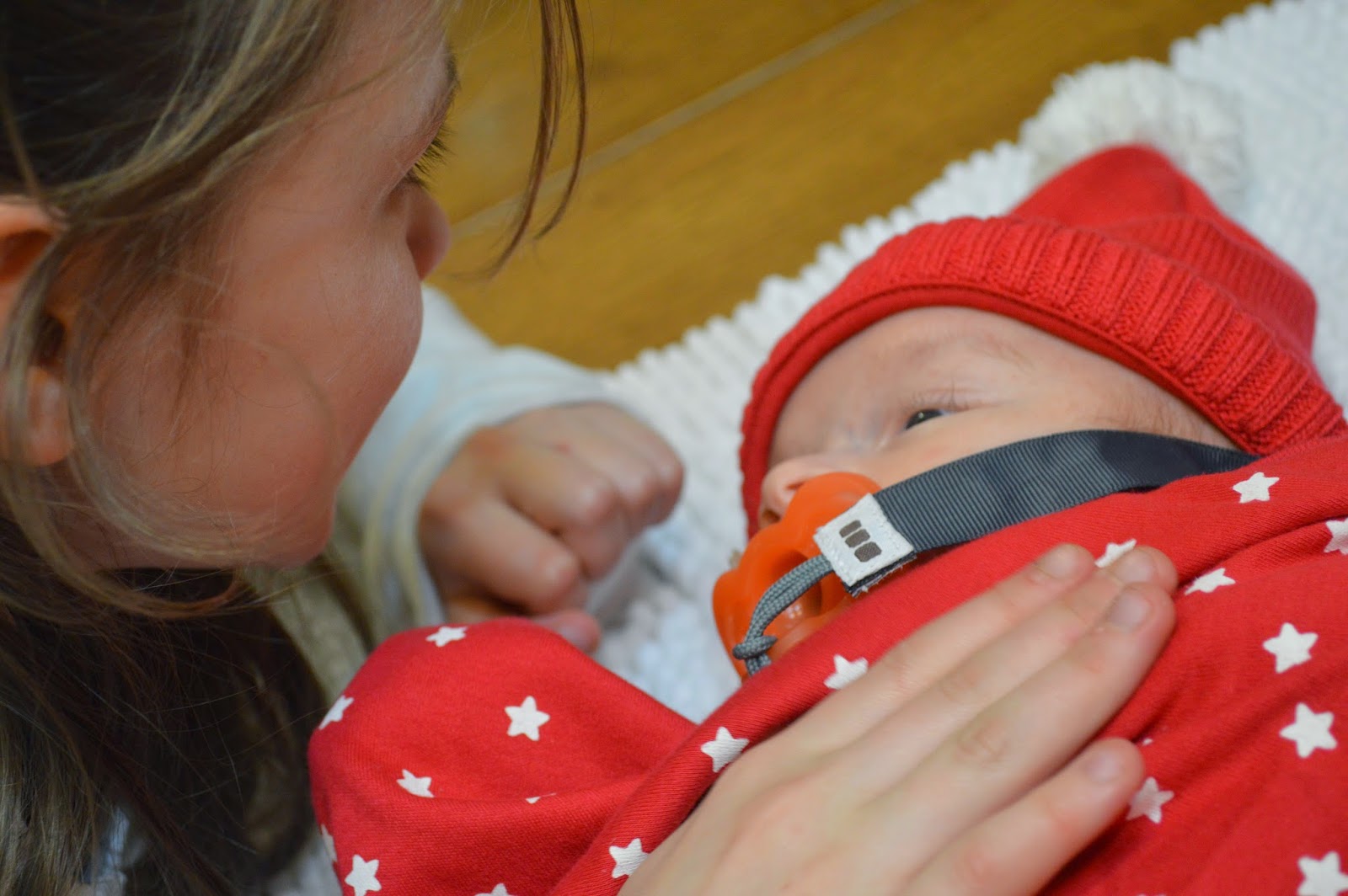 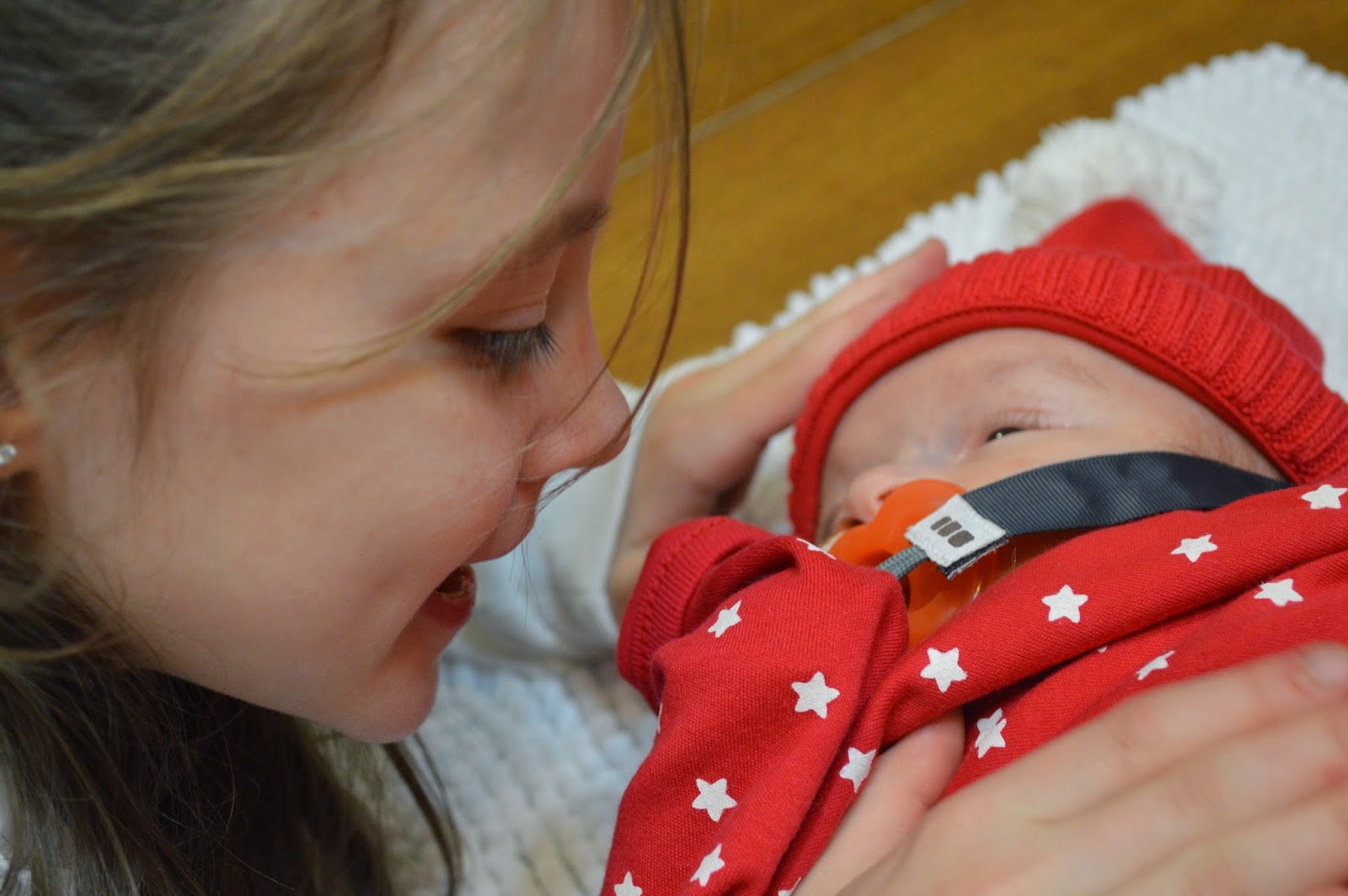 Getting her baby lovin on


Totally in her glory.  Until he cried.

Anne Geddes I am not
Posted by holland was my destination at 3:07 PM No comments: